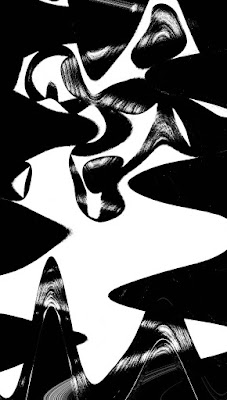 Pop-up productions
Metropolis Paradise
High speed, high level transit systems
Man on high wire mimics the human condition
Flick on the lights
Reduce radar signature
Are we ready?
London calling from outer space.
Turn on the telly for a drama with a baying mob of rioters
And a bunch of shouty Northern slags ‘avin’ a right go’
At the Sloppy South where everything is cushy not like ‘ere
And all that stuff
Looking for serenity?
Phone ‘em up ask: what’s the story?
Are we ready?
Light up the radar
This is Metropolis Paradise where the fun never stops
You’ve seen it on the telly
Like this bimbo presents the weather
And – I couldn’t take my eyes off you,
You high level twister
You flower of my youth,
You sassy starlet.

You’re a hyperdrive experience,
You’re a sign of the times,
In this time of signs,


In this electronic paradise. 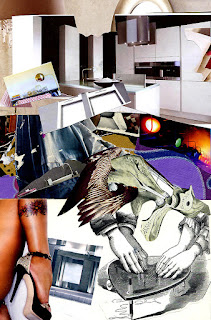 ...from all these things I extracted the quintessence. The filth you gave me I have turned to gold. - Baudelaire