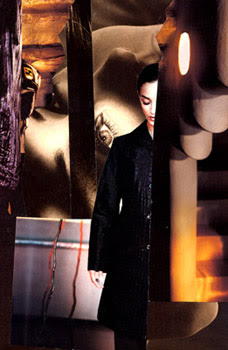 I wanted to look into your heart but I saw the dollar signs in your eyes...

Email ThisBlogThis!Share to TwitterShare to FacebookShare to Pinterest
Labels: 2005, Collages

published in The Supplement Issue 37 Nov 2007